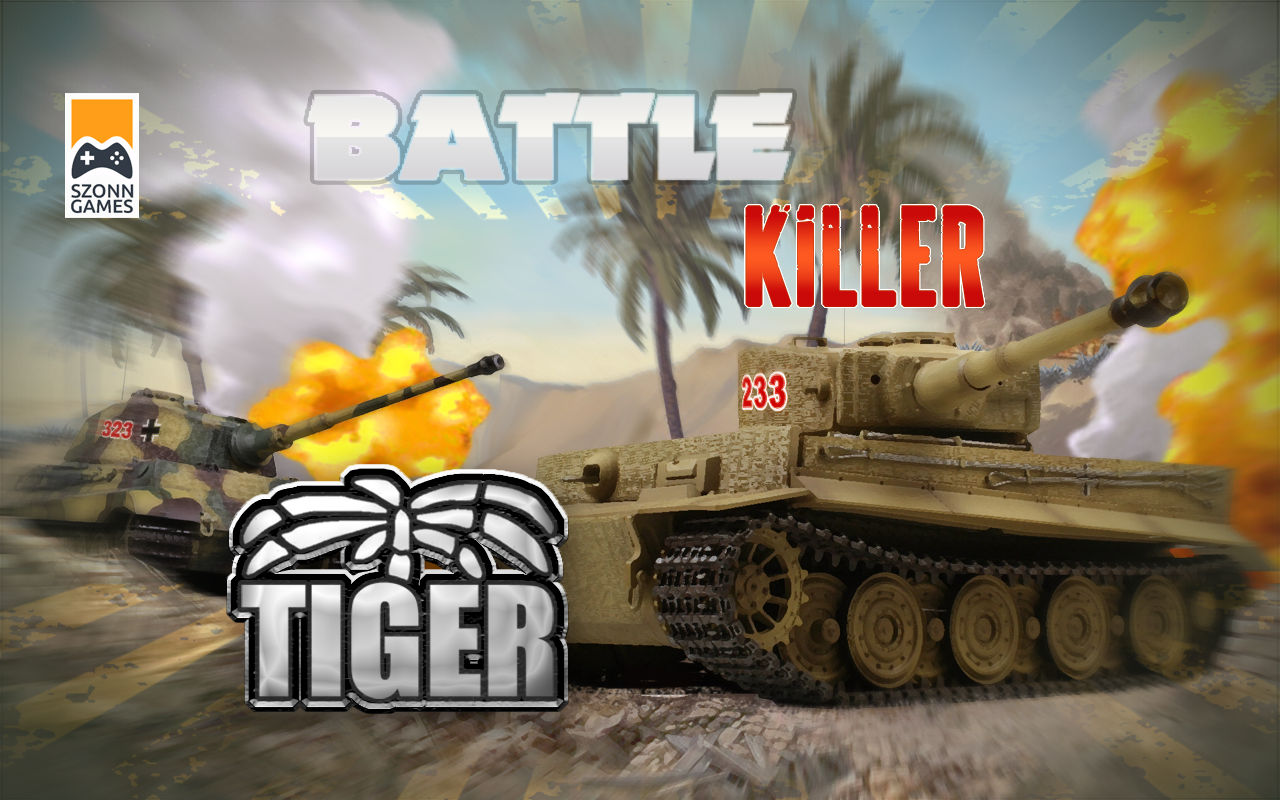 A game in 12 operations with the tank Tiger 1 and Tiger 2, the "King Tiger". The tank Tiger was far superior in WW2 very modern and all other tanks. His armor and his gun with the resounding projectiles taught the enemy to fear. Only with cunning and many victims, this rolling fortress could be defeated on the battlefield. These games, playing in the desert, where even the German commander "Rommel" was one of his slaughter.

Everything can be destroyed: tanks, houses, walls, fences, trucks, bunkers, silos, storage, Hanger, ships ... even trees can be knocked over - all in real-time physics.

Take command of 12 missions from simple to difficult. 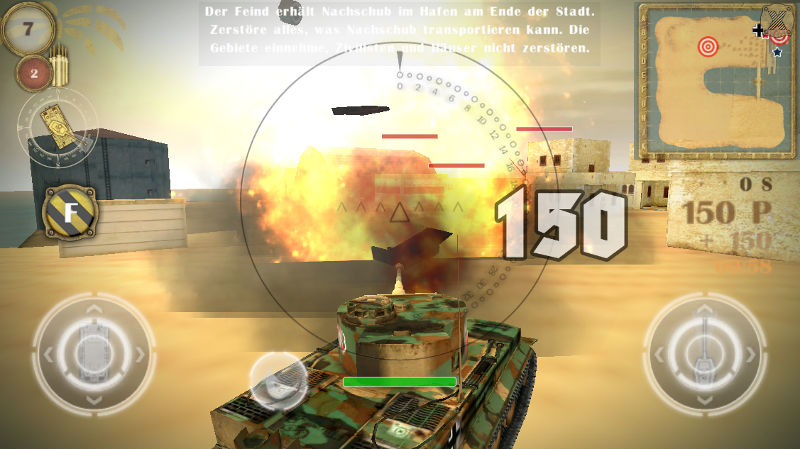 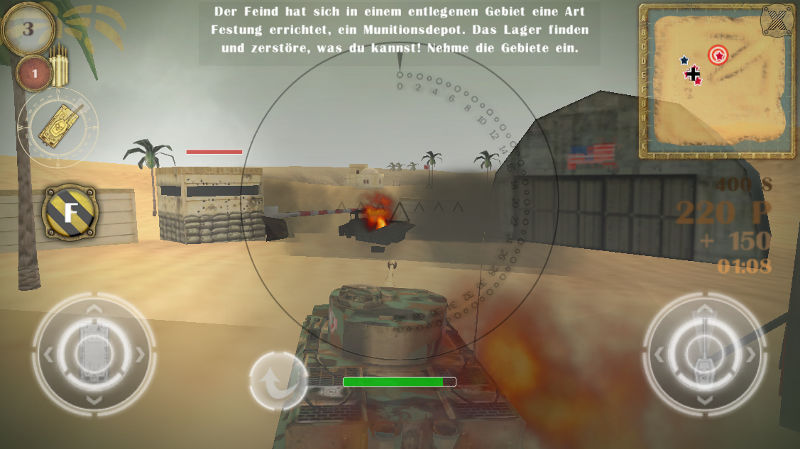 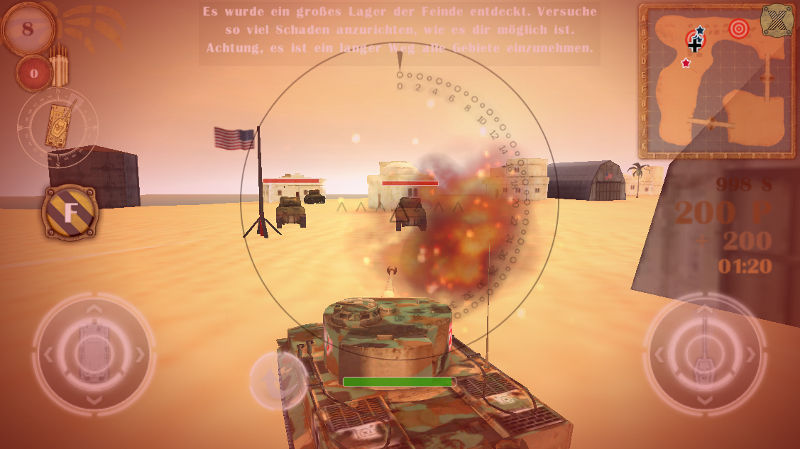 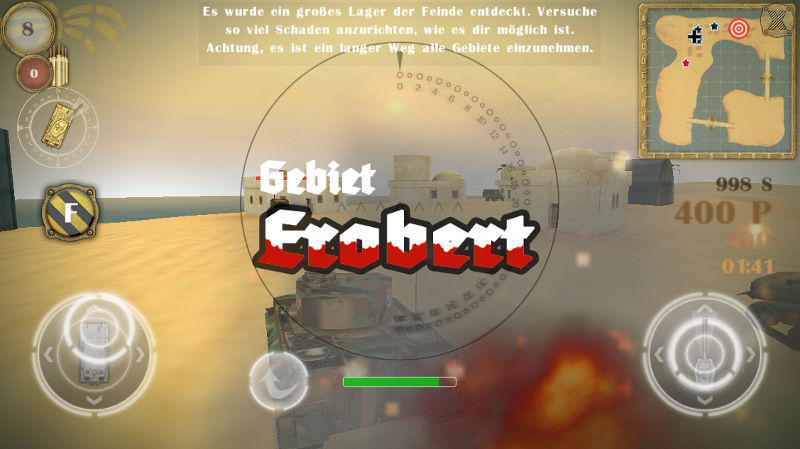 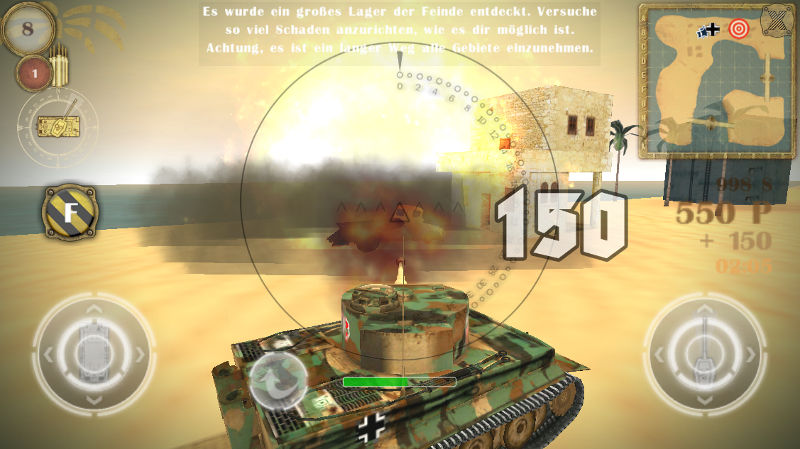 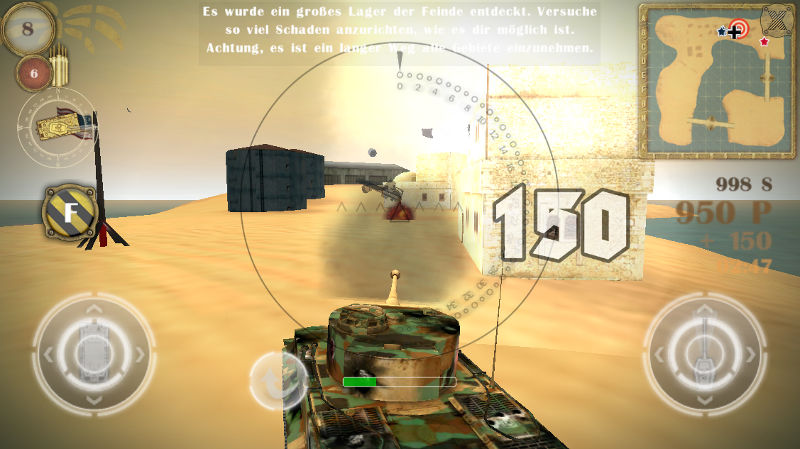 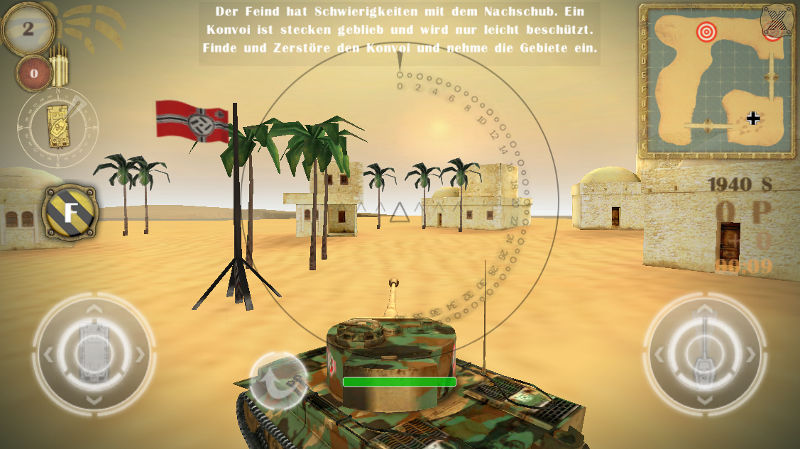 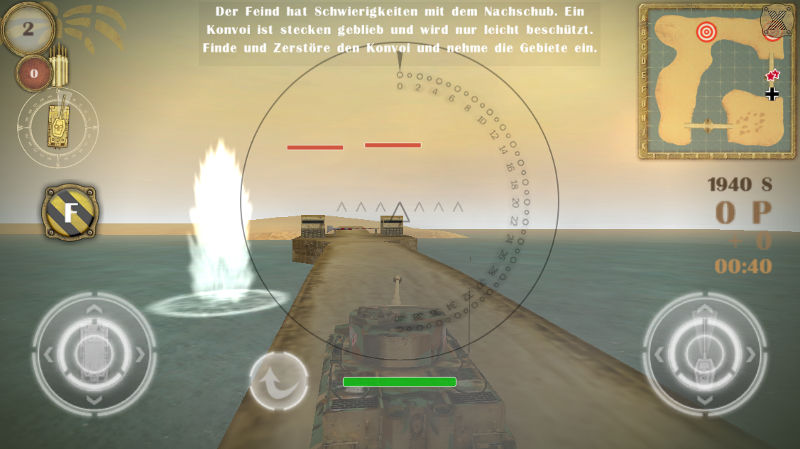 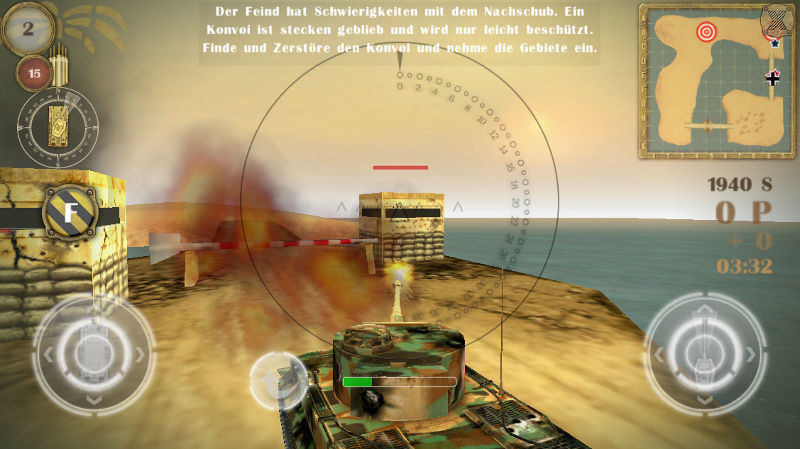 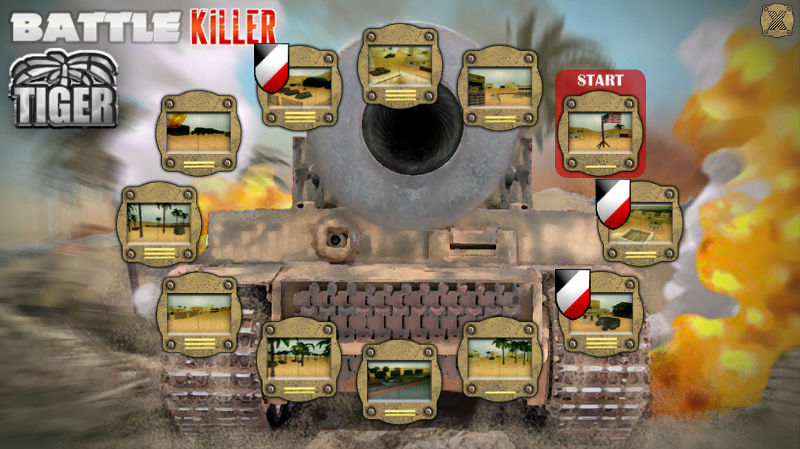 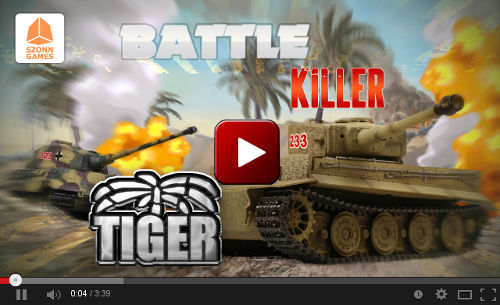