The Russian T34 tank was in its time the most successful and well-built tanks in and even after the 2nd World War. He was quick, had by its diesel engine long range armor was modern and had a wide chain almost everywhere brought him back. T for tank and 34 for his job or work year. It was built over 50,000 units in its kind. The Russian strategy was a lot of T34 to a few tigers and panthers. For a Tiger 1 with the 8.8 gun, the Russians took on average 6 - T34 tanks. This game is the start of a number of other killers and giant (Tiger, Panther, Sherman, ...) from the past of WW2 ...
Everything can be destroyed tanks, houses, walls, fences, trucks, bunkers, factories ... Trees can also be run over - all in real-time physics.

It offers 12 missions from simple to difficult. 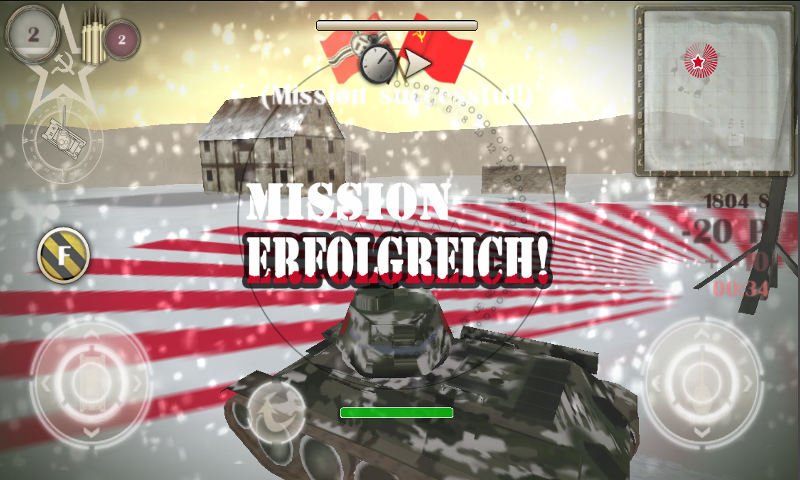 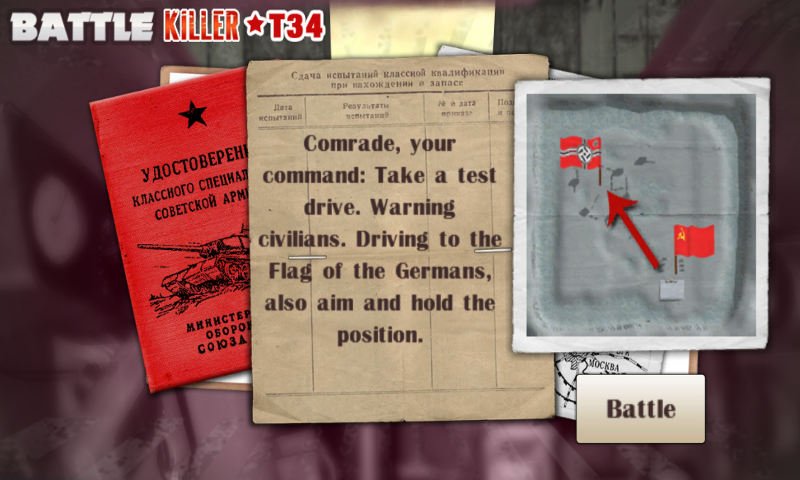 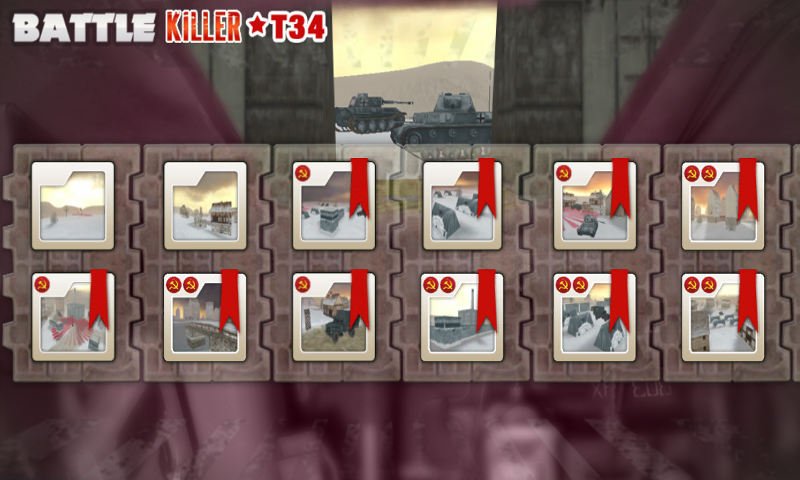 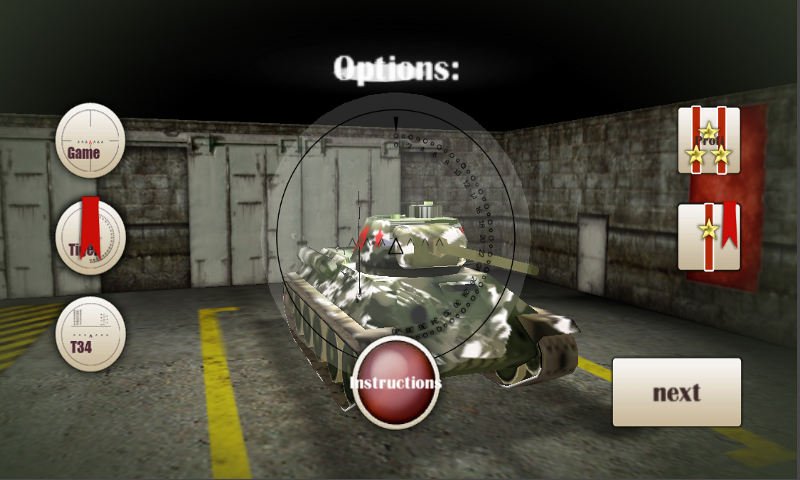 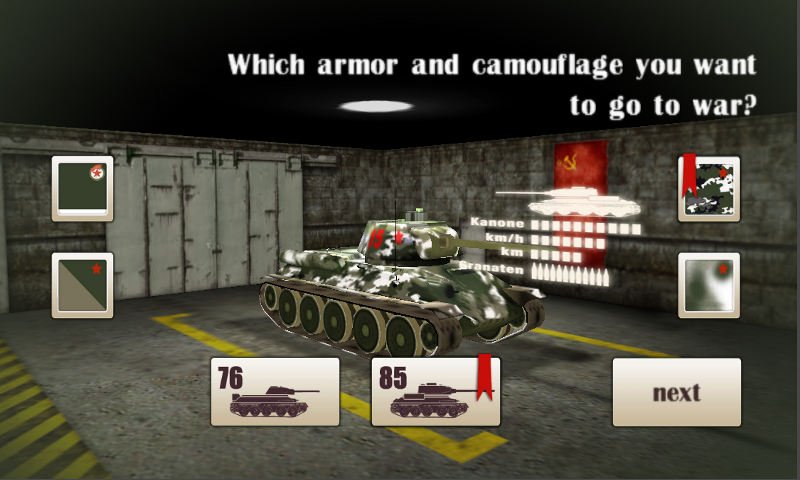 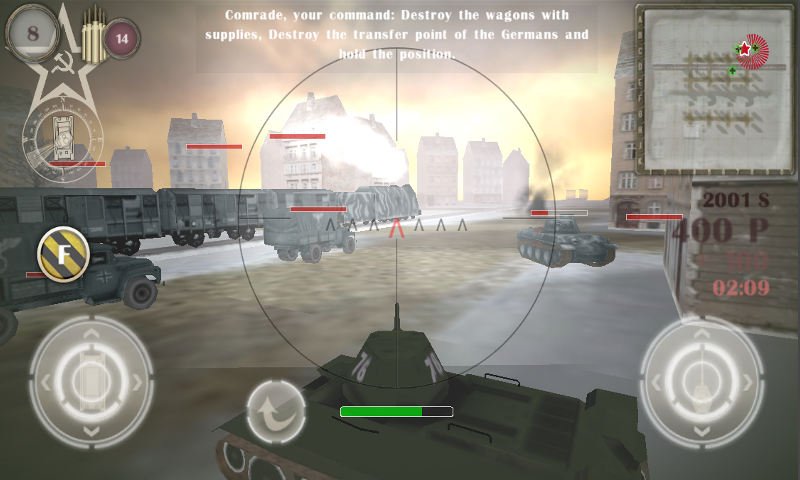 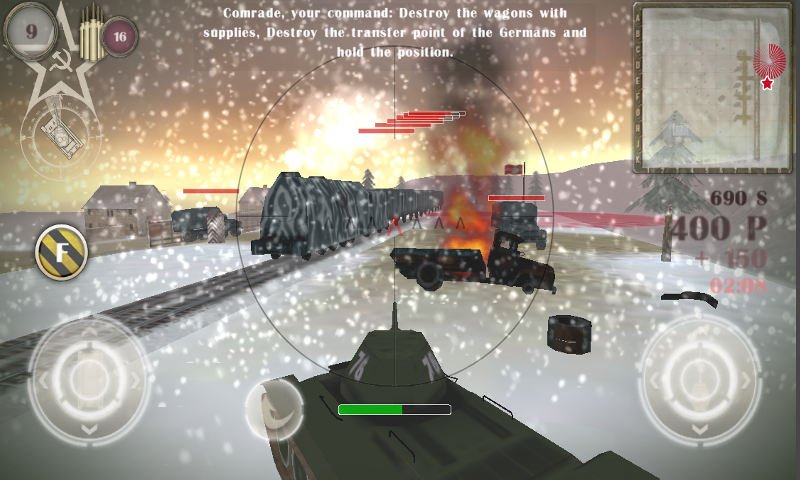 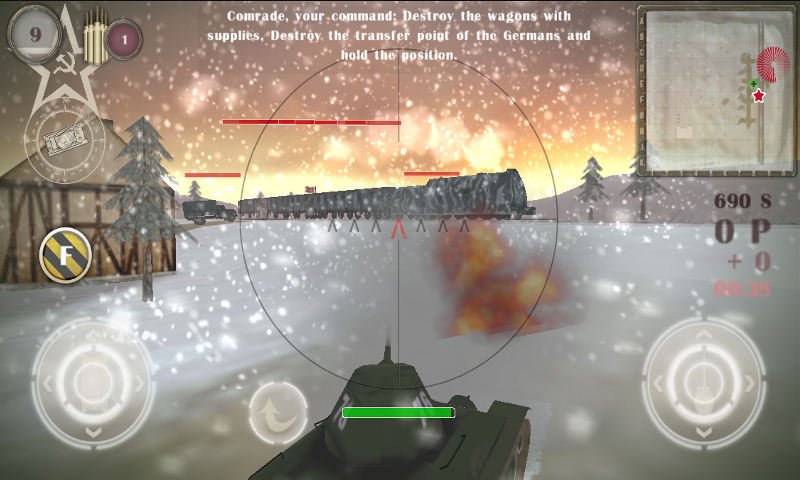 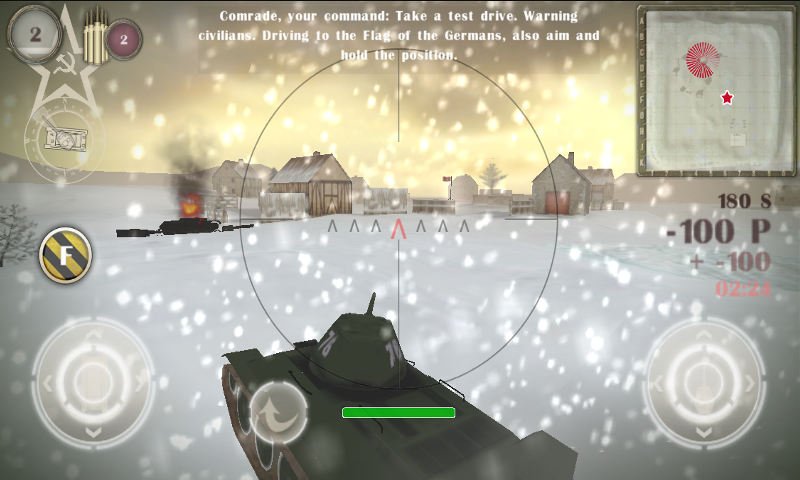 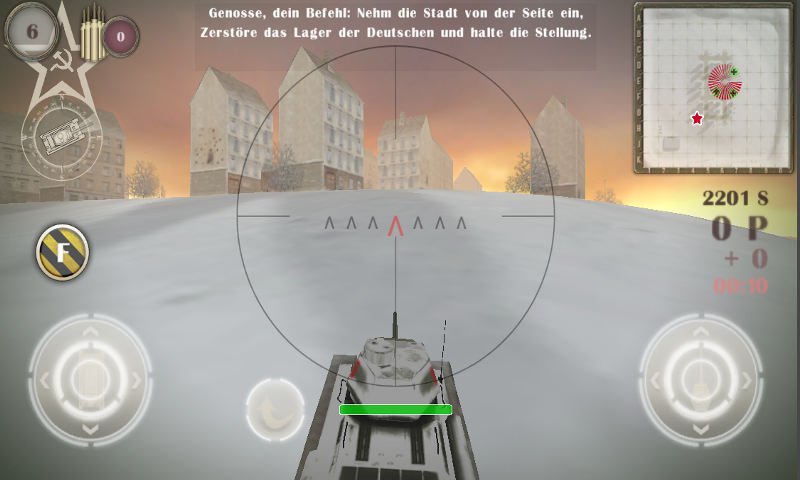 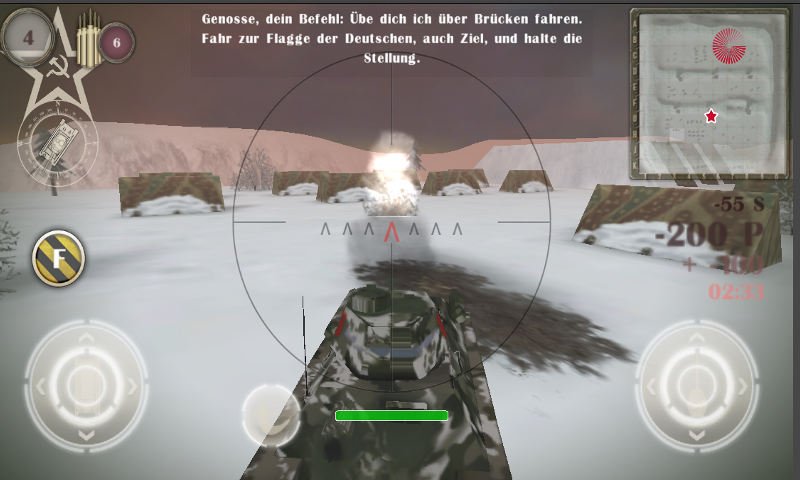