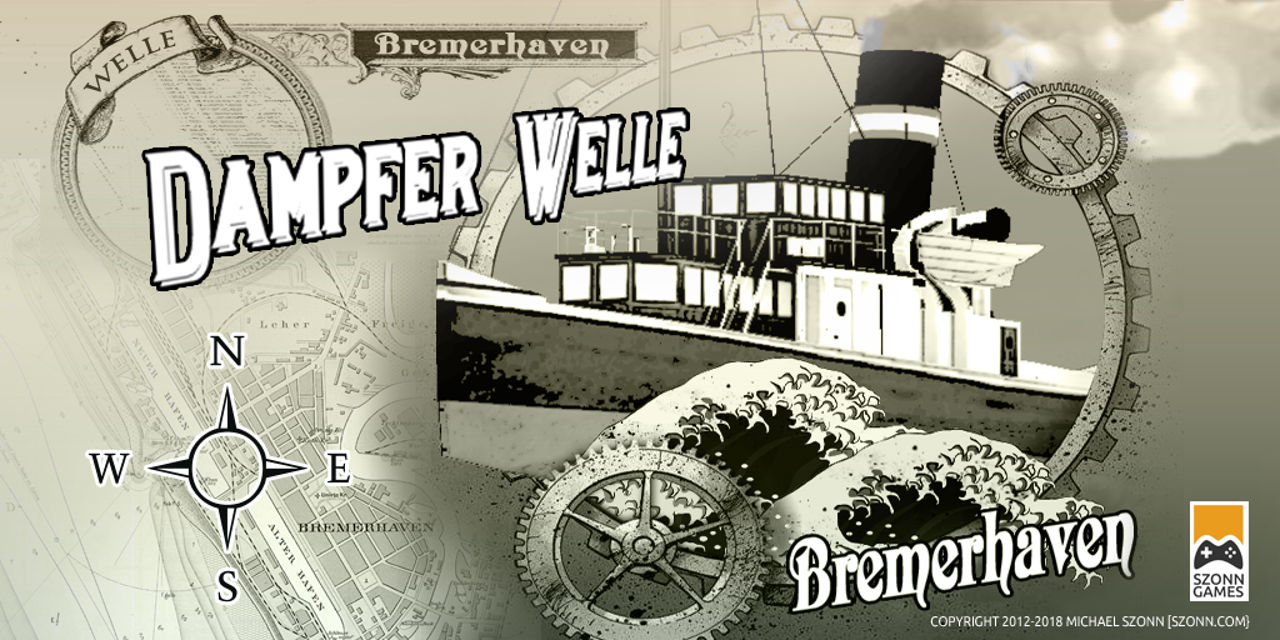 The game and history
The shaft was built in 1915 and put into service. It is a steamer and was commissioned by the "Building Authority for the Weser Correction". She successfully performed many jobs - for the touring and towing service, as icebreaker on the Weser, served the Navy in WW2, made harbor cruises with Federal President Theodor Heuss, completed supply trips to the beacons in the Weser estuary and much, much more - she was in the Destroyed by fire in the 80s and is now owned by the association "Steamer WELLE eV" lovingly rebuilt from the ground up so you can sail the seas, as in ancient times.

We want to help with this game the club and its mission "to restore that unique and significant ship".

The game consists of 6 levels. The star is the "wave" as it used to do its job and how Bremerhaven was to sail from around 1925 (Titanic times). There are also many historic ships and buildings from Bremerhaven, around 1925, on. There is nothing destroyed or burning - it is more a historical simulation - points are made with skill and seafaring skills. Destruction and fire, has the wave behind! 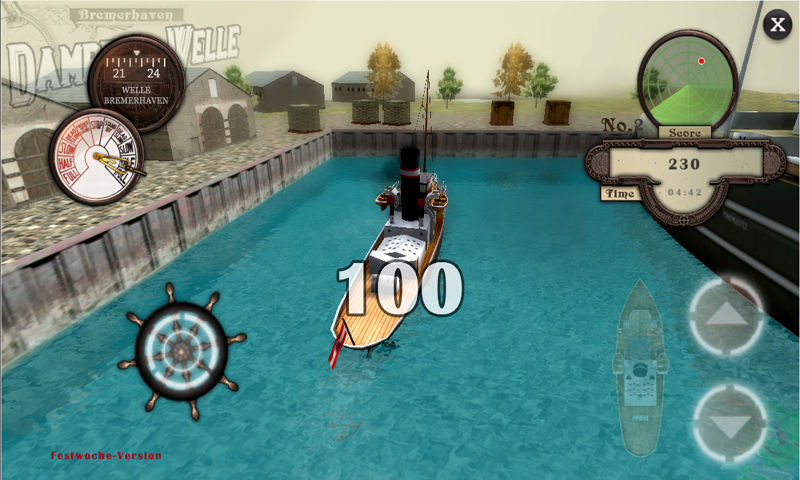 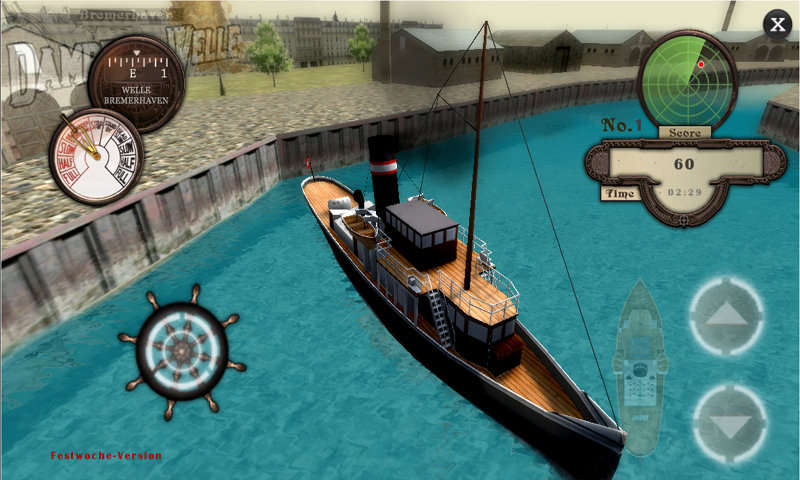 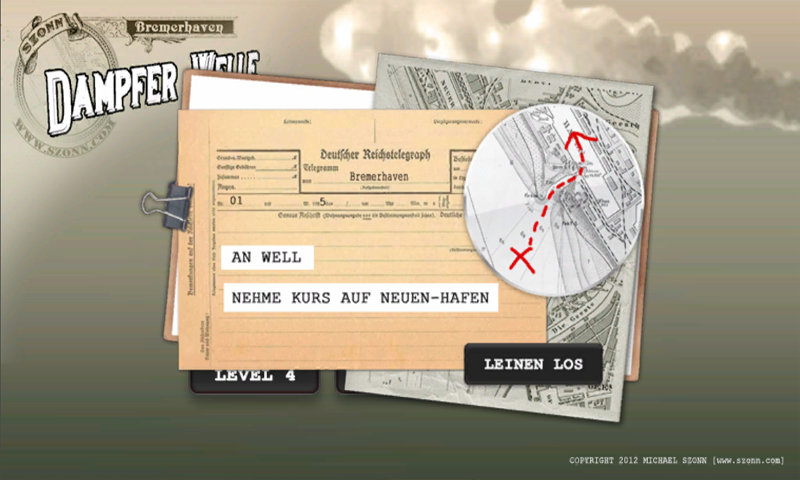 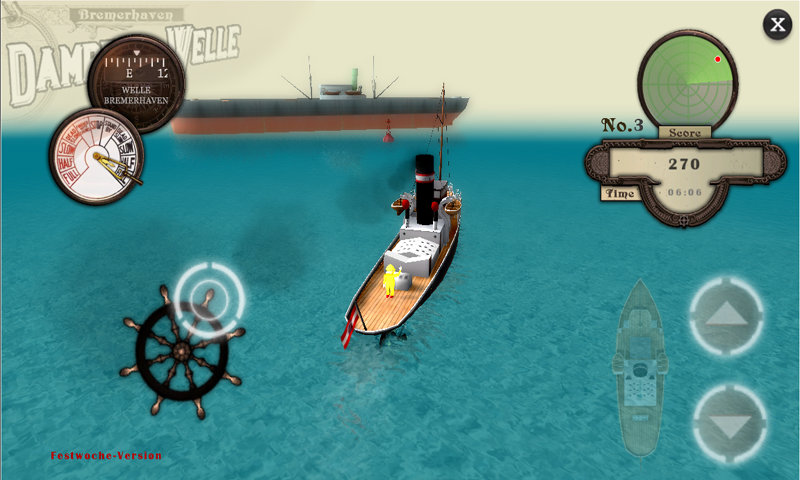 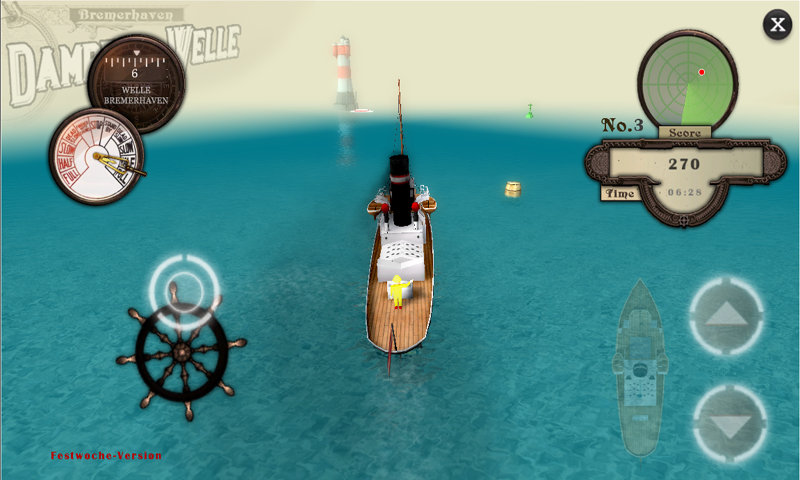 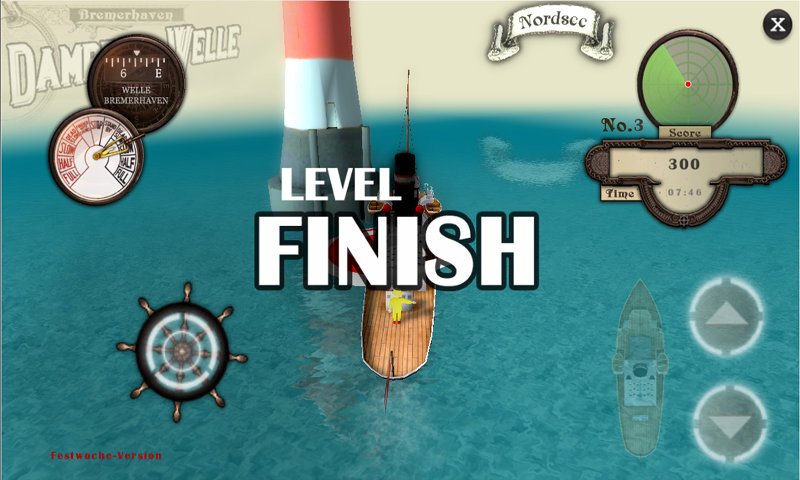 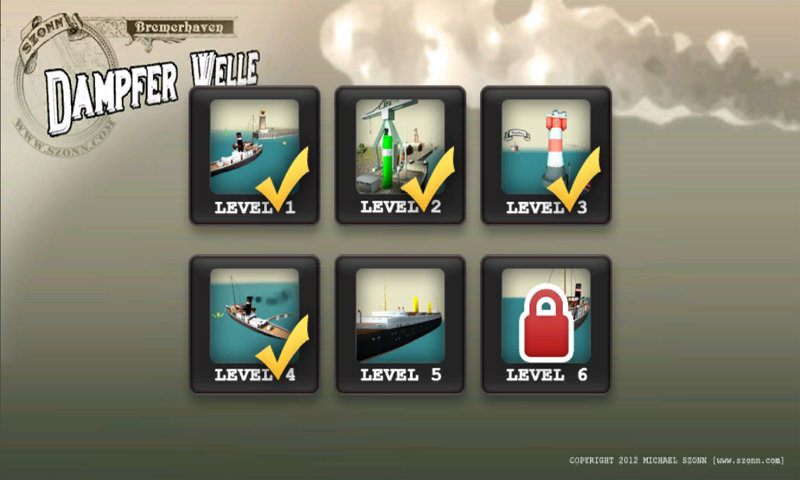 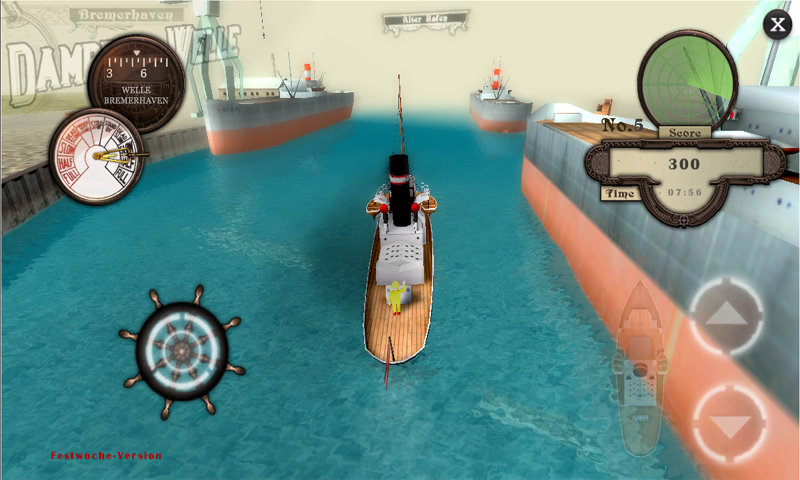 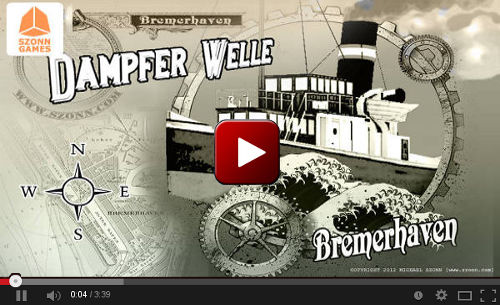