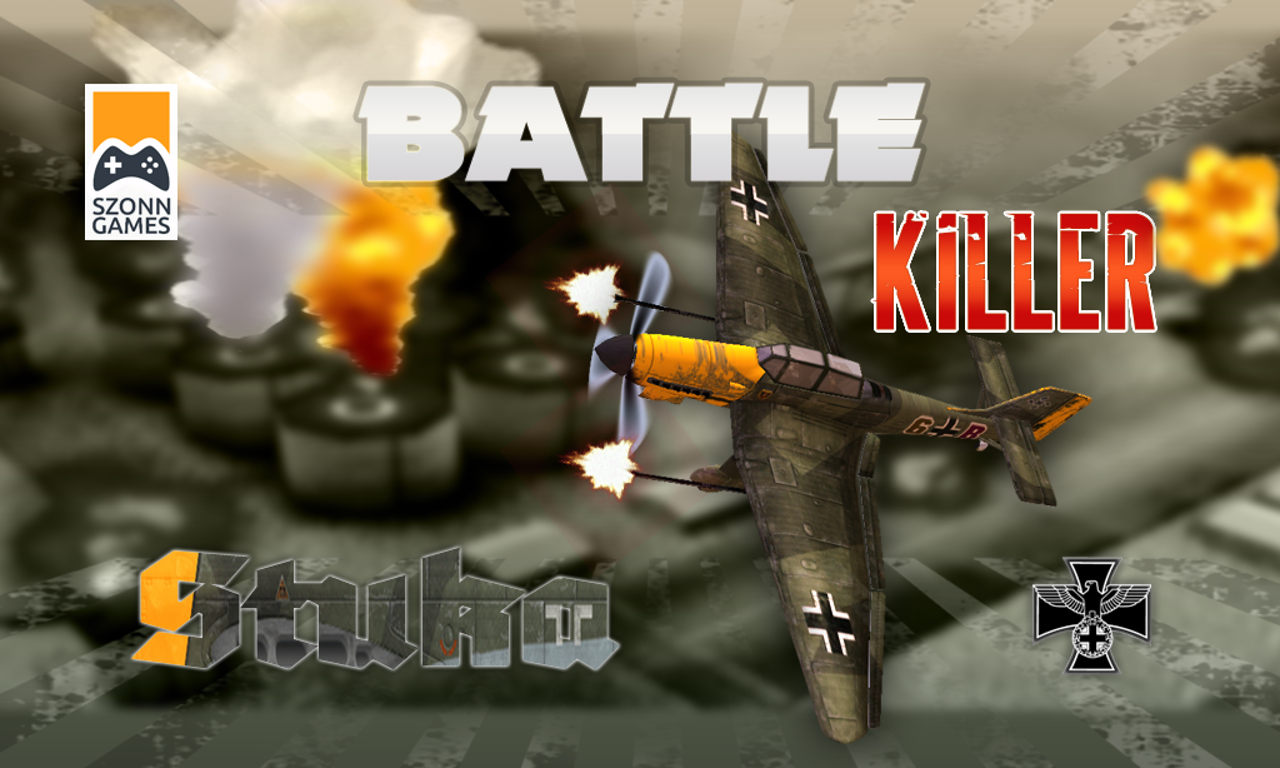 Attention: Very heavy, challenging, long gameplay!
An airplane hunts game with 18 missions in 3 operations. Stuka from the 2nd World War I flying from the aircraft carrier "Graf Zeppelin" sea to fulfill missions. Fight with destroyers, battleships - as the "Prince of Wales" - but also faces should be removed from air. It starts easily and is very difficult. It is also a story that is drawn through the missions, to the total destruction of a seaport, with the help of the "Bismarck". This game is the start of a number of other killers, and Giants (Yamato, Missouri, Hood, Bismarck, ...) from the past of WW2 ...

In the demo are 3 missions to play, the first 2 DRILL surgery, exercises 1 mission from the full version.
3 of having it already in it. 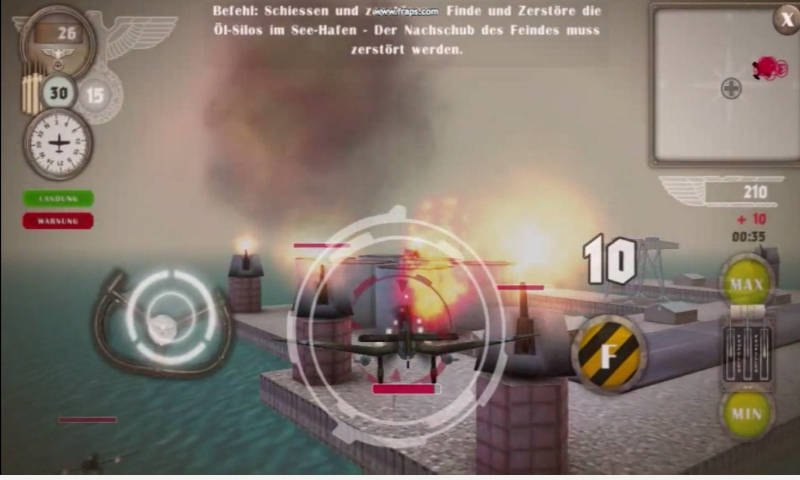 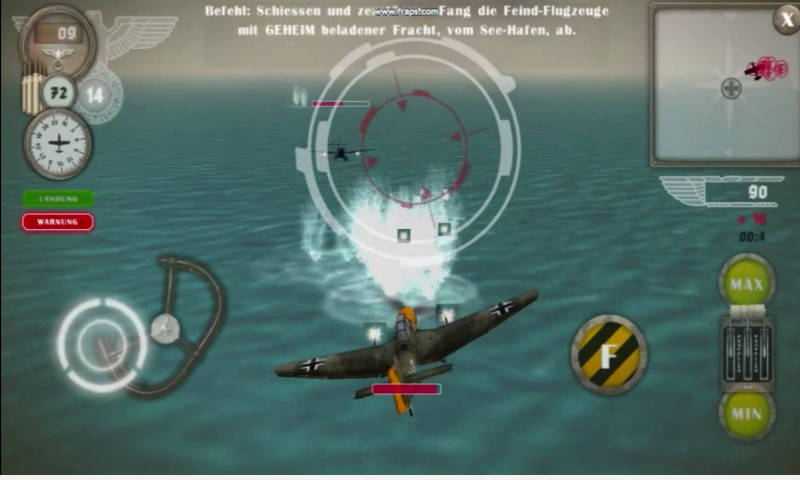 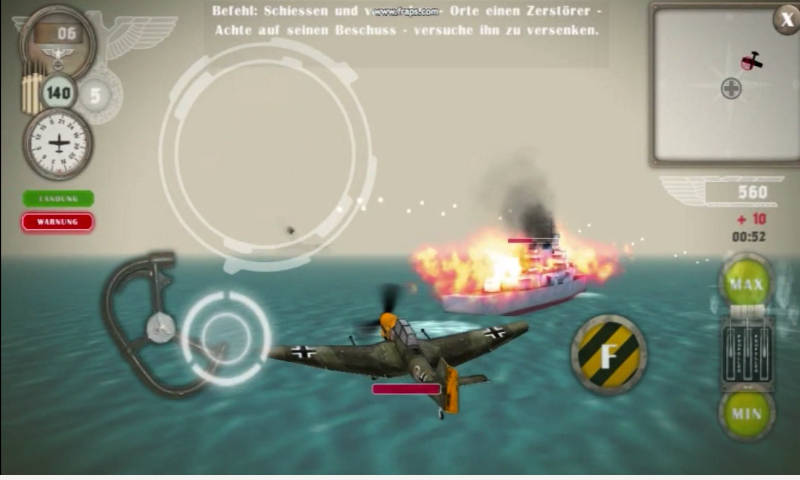 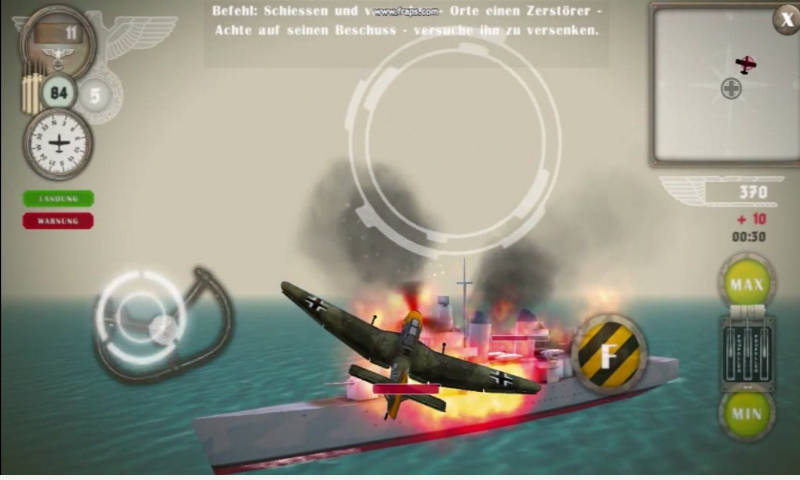 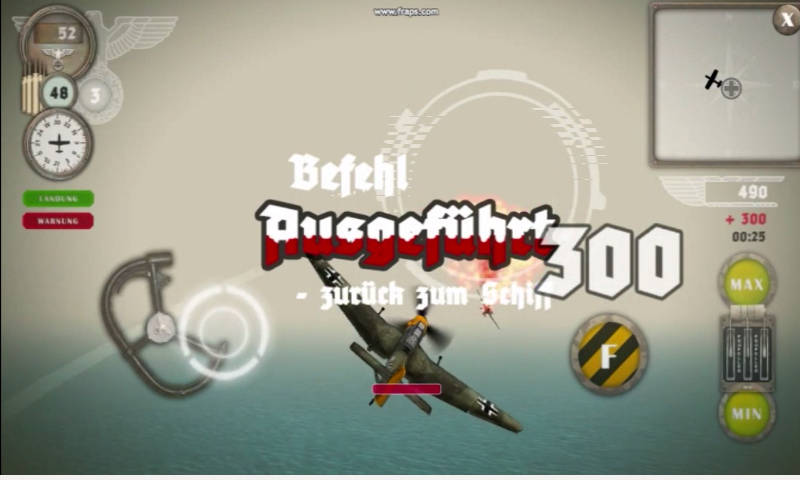 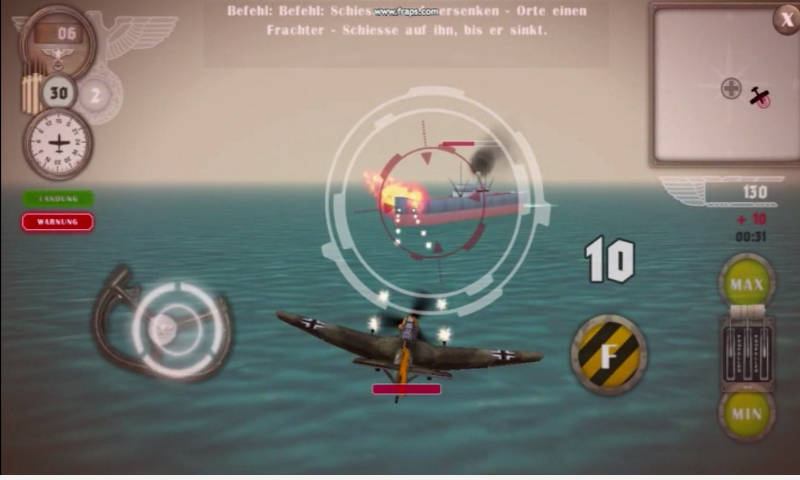 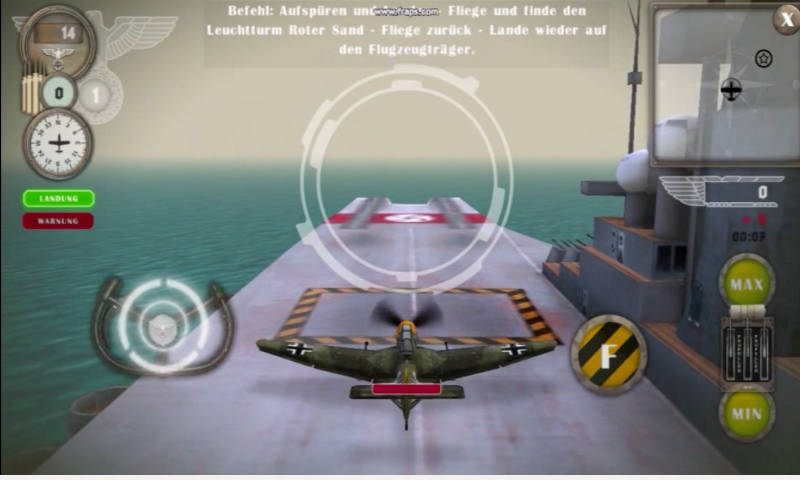 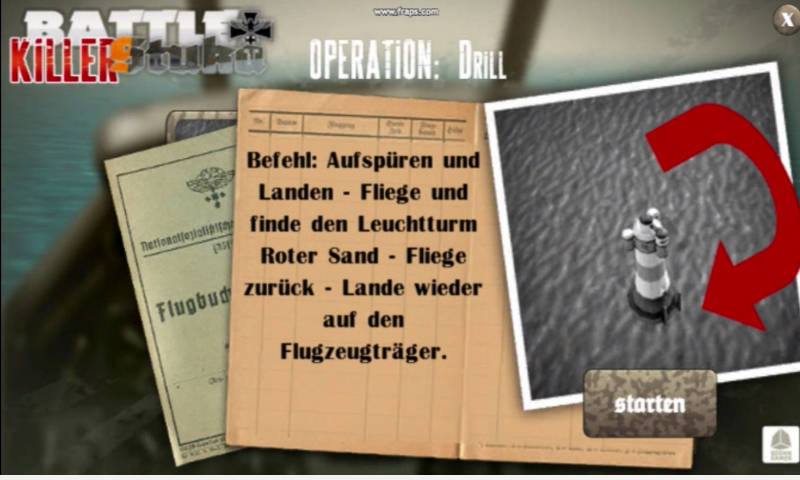 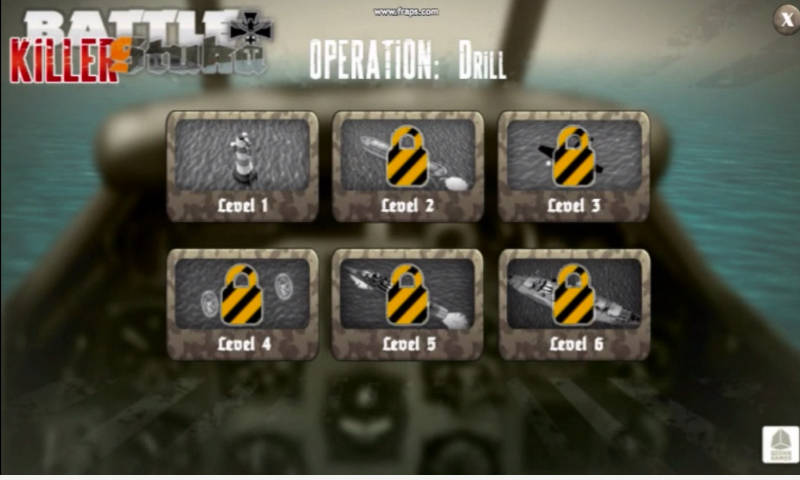 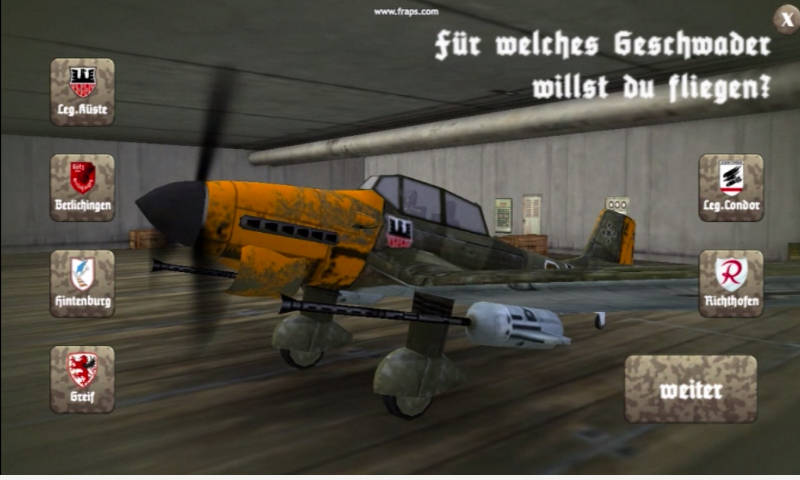 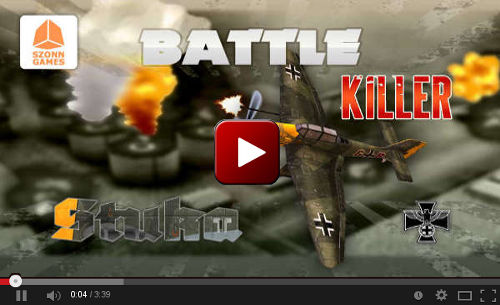