Struggles against the power of Japanese submarines, destroyers and aircraft carriers, such as: Shokaku, and Akagi, and its Zero (Mitsubishi A6M) aircraft. Do not let that Arizona, Nevada, Oklahoma, West Virginia, Tennessee, Maryland and more like the Enterprise will be destroyed.

Try it! Influencing the history of America and save thousands of people.

There are 12 missions available. A history of pulling through the game that simply starts and ends hard.

You are the P-51 Mustang and the F-22 Raptor to master this game available.

Komando: Exercise! Find a freighter at sea, facing the harbor and plunge him with your weapons.

Komando: Exercise! Find a freighter at sea and submerge it with your cannons. This time, better and faster!

Komando: Defend the harbor. Destroy the japanese Zeros over the harbor.

Komando: Defend the harbor. Submarines were spotted off the port. Find and sink.

Komando: Defend the harbor. A japanese destroyer comes to the rescue. Attacking and sinking.

Komando: Japanese carrier Akagi sighted west of the island. Try to destroy the Zeros on deck.

Komando: Two japanese carriers discovered in the port. Attempts to intercept the carrier and Zeros - they must not harbor.

Komando: The japanese carriers have gotten gain. Trying to destroy what is possible.

Komando: Japanese carrier drive from the port. Try to destroy them and Zeros, as much as possible.

Komando: A japanese destroyer is in port. Try to destroy it without damaging the port facility.

Komando: A new wave of really flying north of the island to the harbor. Entgeben you fly, destroy what you can.

Komando: Destroy the last carrier, the Shokaku. It is in the north from the island, and is gearing up to attack. 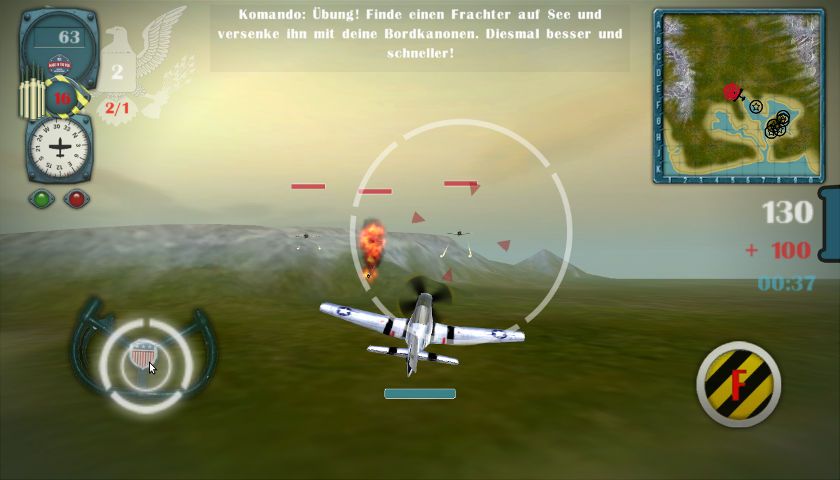 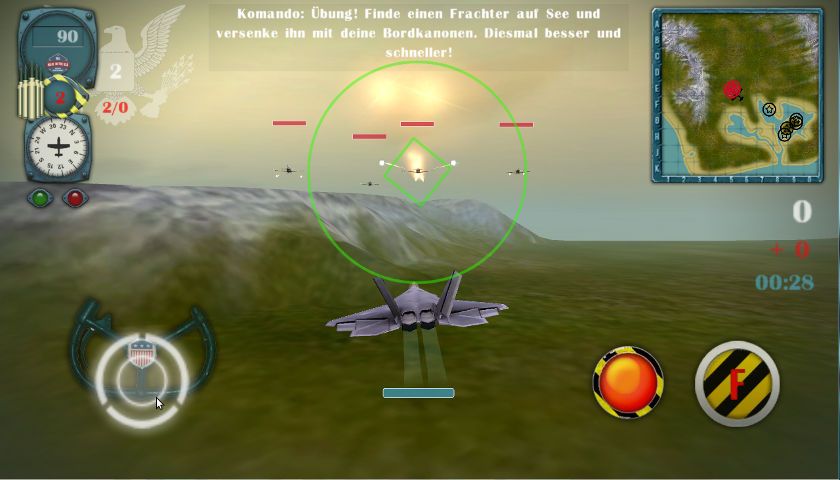 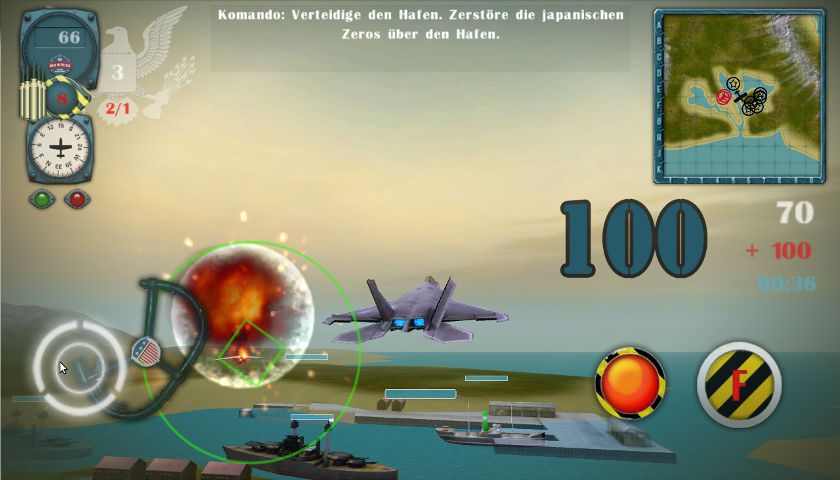 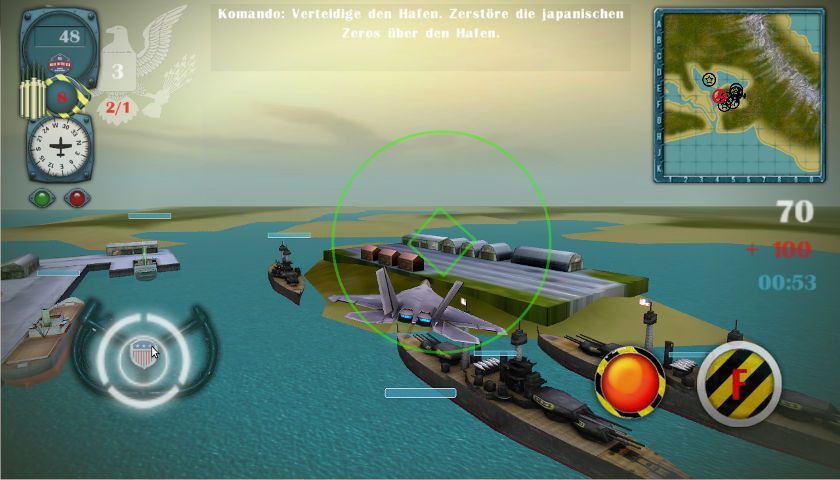 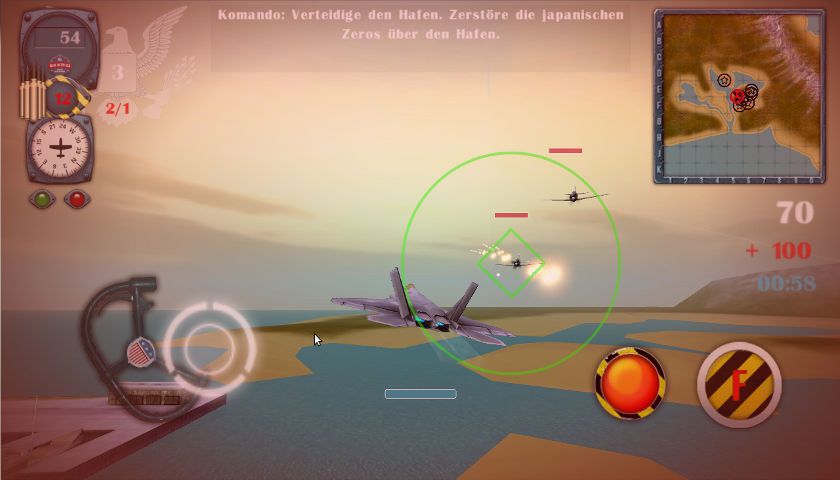 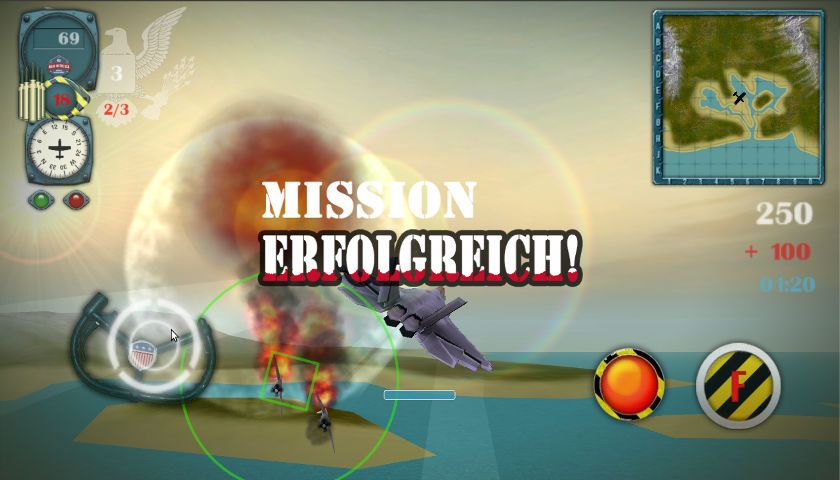 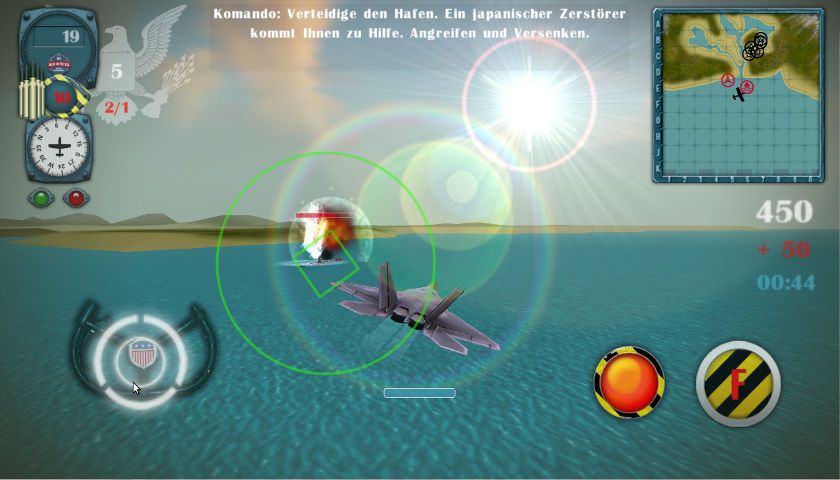 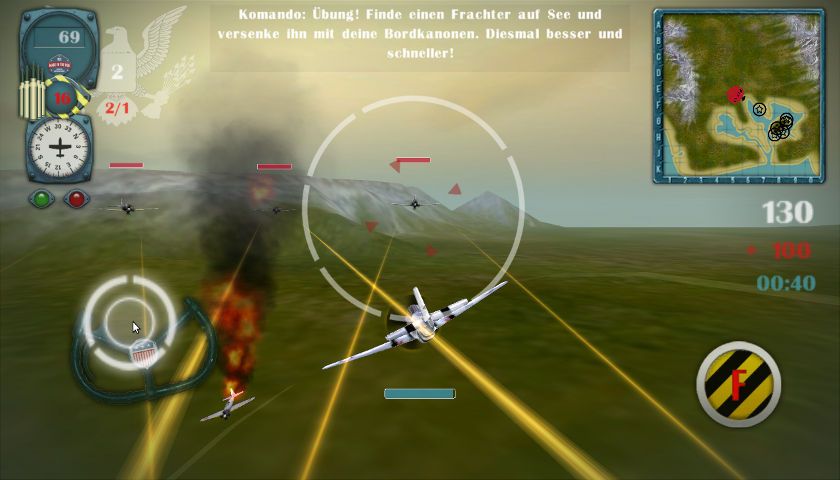 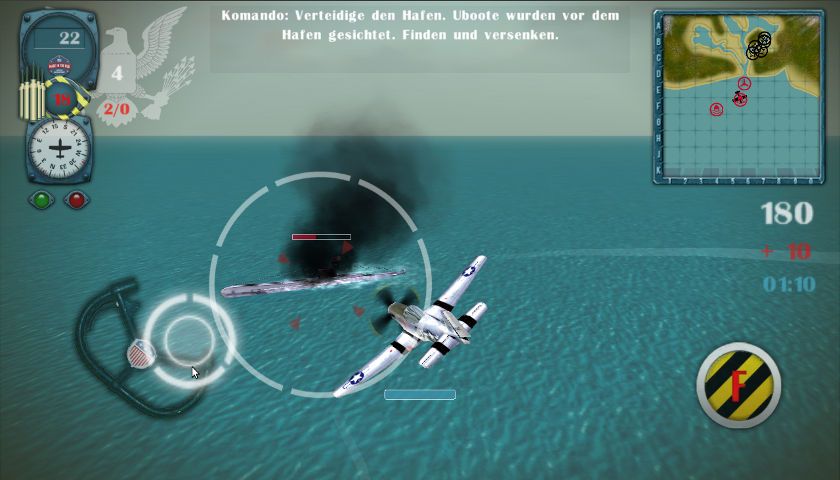 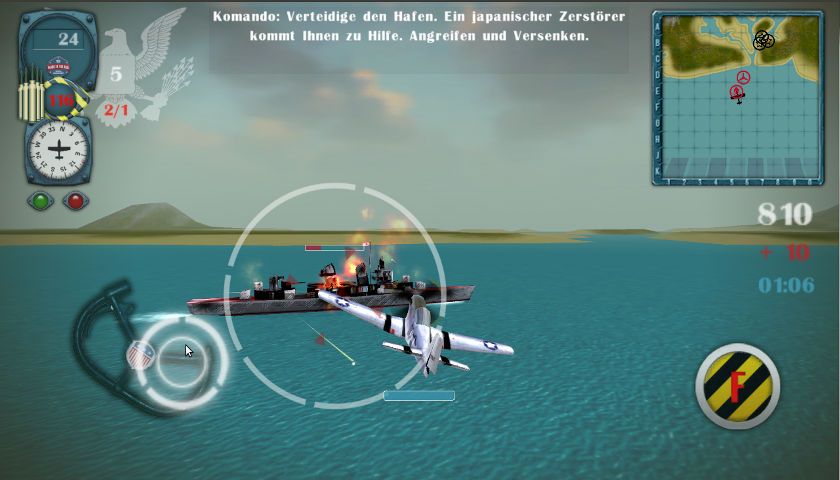 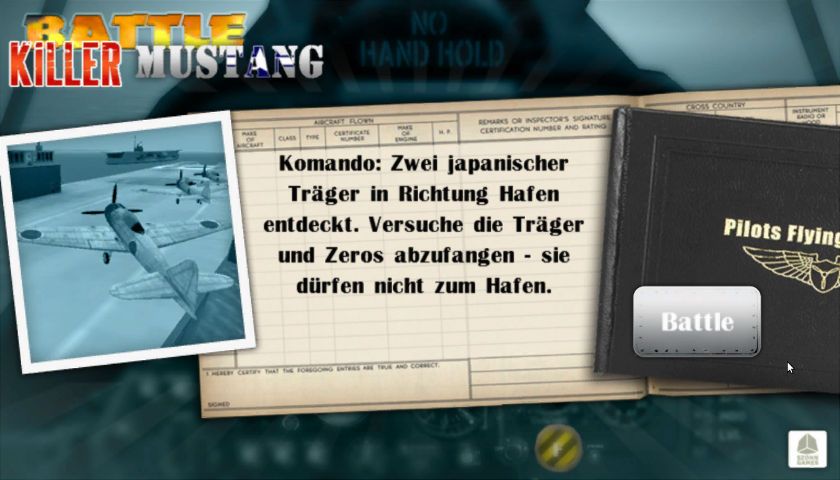 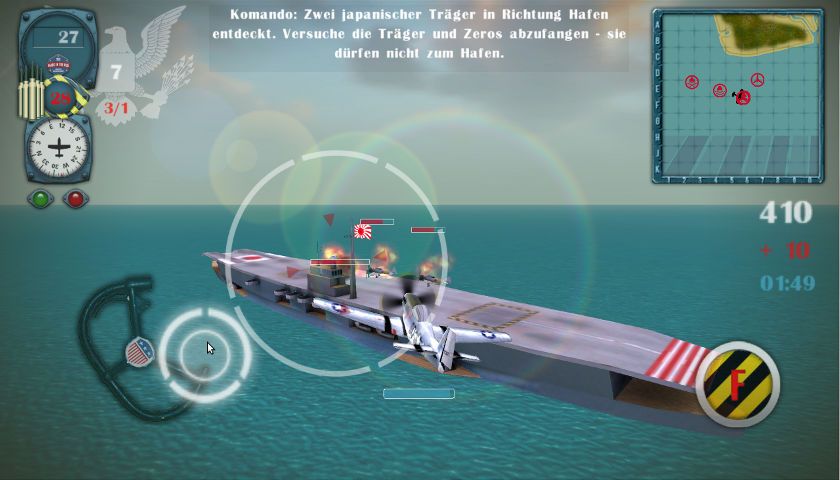 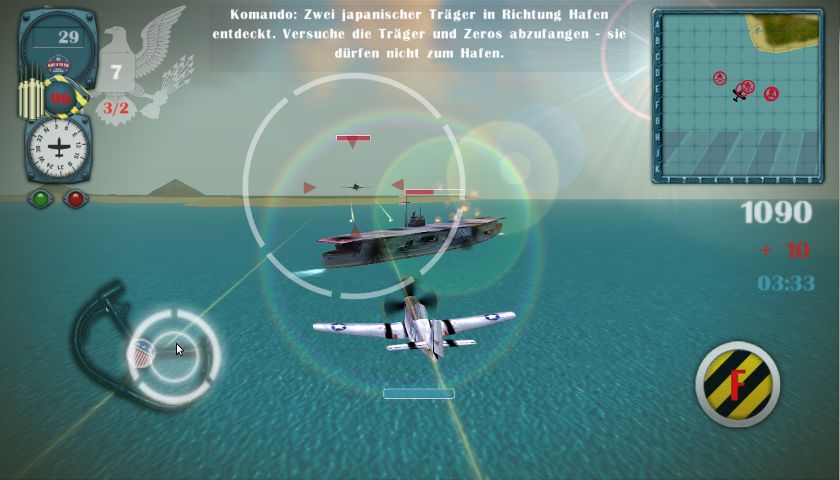 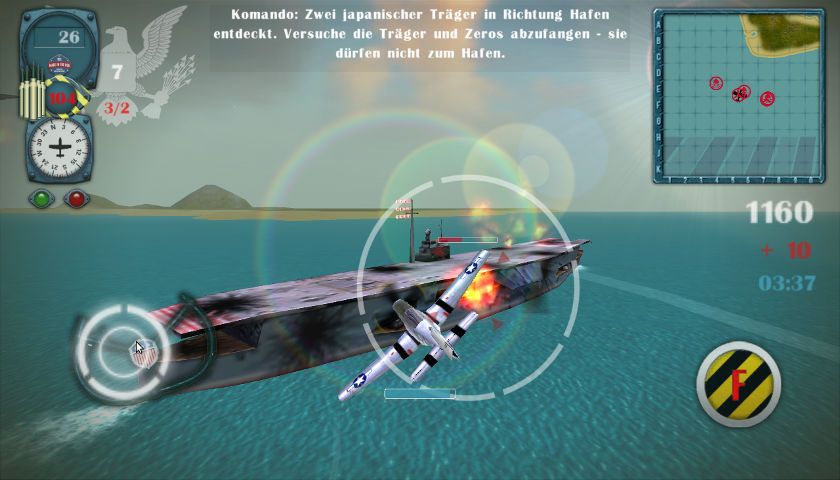 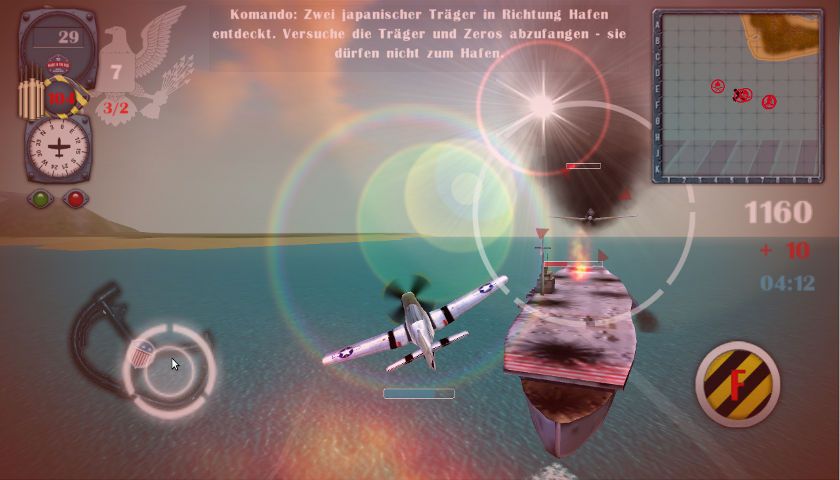